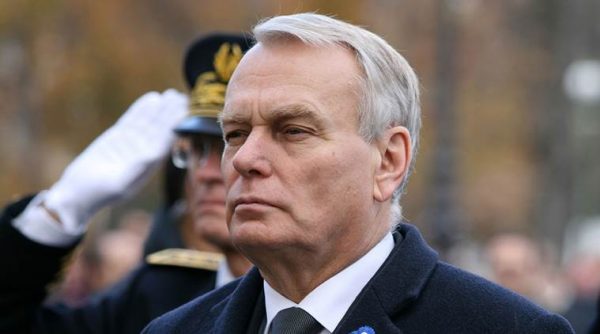 “There is an investigation underway (by) the French intelligence services and military intelligence … it’s a question of days and we will provide proof that the regime carried out these strikes,” Ayrault told LCP television.

“We have elements that will enable us to show that the regime knowingly used chemical weapons,” he said.

Assad’s comments that the chemical weapons attack was a fabrication to justify a US military strike are “100 percent lies”, Ayrault said Friday.

“It’s 100 percent lies and propaganda,” Ayrault said during a visit to Beijing, responding to an exclusive AFP interview with Assad on Wednesday.

The French minister mirrored language used by Assad himself, who dismissed the allegation that his regime perpetrated the attack that left 87 civilians dead, including many children.

“Definitely, 100 percent for us, it’s fabrication,” Assad said in the interview.

The French minister made the remarks last week during a joint press conference with Chinese Foreign Minister Wang Yi.

“The reality is that more than 300,000 have died, 11 million people have been displaced or become refugees, tens of thousands have been placed in Syrian prisons and a country has been destroyed,” Ayrault said.
REUTERS/YL