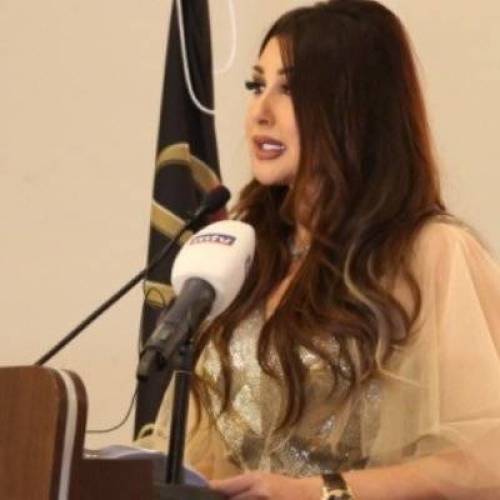 In an initial tweet, Maalouf said that if Israel really wanted to see peace in the region, it ought to arrive at some sort of agreement with Hezbollah. “If Israel really wants peace, then it should prove it and sign on agreements with Hezbollah. Because, to this day we have not gotten rid of Hassan Nasrallah, who is deluding us in his fight against Israel,” the tweet read.

Shortly after, Maalouf tweeted again; this time with a plea to Israel to take out Nasrallah with an airstrike. “If Israel sees Hassan Nasrallah as its enemy, why doesn’t it carry out an airstrike that would rid us of him, thus gaining our faith and protecting itself?”

Lebanese lawyer, Hasan Adel Bazzi, posted on his Facebook page his procedural paperwork for suing Maalouf for the offense of incitement to murder and calling on an enemy of the state to bomb Lebanon.

“The lawsuit I filed was a personal initiative since the plea made by Maalouf is one that targets Lebanon and risks the lives of its people,” Bazzi told Annahar, adding that the reporter has a history of controversial tweets and accusations prior to this one.

Maria Maalouf was not available for comment, due to her phone line being closed.