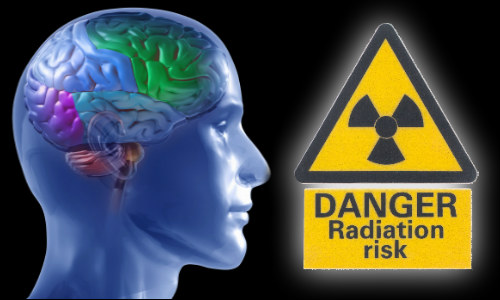 BERKELEY  — California could have to hand over some documents on cellphone use it tried to keep under wraps.

On Friday, a Superior Court judge ordered the state to release papers discussing the possible risks of long-term cellphone use.

The documents were written by the state’s Environmental Health Investigations branch and are believed to contain cellphone radiation warnings and recommendations for public use.

But the state refused to hand them over when requested by a director at University of California, Berkeley School of Public Health.

So Joel Moskowitz, Ph.D., sued the state under the California PublicRecords Act.

Moskowitz, Director at the Center for Family and Community Health at UC Berkeley’s School of Public Health explained to KPIX 5 the reason he sued. “I would like this document to see the light of day because it will inform the public that there is concern within the California Department of Public Health that cellphone radiation is a risk, and it will provide them with some information about how to reduce those risks.”

When asked why he thinks the state is trying to suppress this document, he said, “They claim that this would lead to chaos and confusion among the public, I suspect that they were afraid of the reaction from the telecommunications industry should they publish this document. In fact, they even argued that in their brief.”

In a tentative ruling Friday, a judge found the documents are, in fact, public record and the public should have a right to see it.

The judge stated that there is significant public interest in DPH’s investigation into risks associated with cellular phone use and advising the public as to those risks.

Moskowitz cites new research that finds a significant relationship between cellphone use of 10 or more years and increased brain tumor risk.

The Department of Public Health would not comment on the ruling or if it intends to release the documents. Lawyers note they could appeal.

The FCC says there is no evidence of a “definite link between wireless devices and cancer or other illnesses.”

But, Moskowitz, who believes cellphones do pose health risks and urges users to limit their contact with them, hopes the ruling will at least help call attention to the issue.