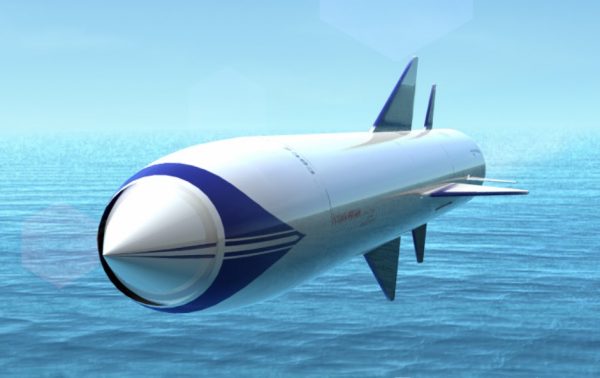 Hezbollah has  acquired  about 8  advanced Russian-made strategic naval missiles that could change the balance of power in the Middle East, according to a report published Sunday.

According to Israeli Yedioth Ahronoth newspaper, western intelligence agencies have expressed “grave concerns” that Hezbollah has acquired Yakhont missiles, also known as Onyx, a Russian supersonic anti-ship cruise weapon that is regarded as the naval equivalent of the antiaircraft S-300.

These missiles can be fired from the shore and have a range of up to 300 kilometers.

This information was revealed by Western intelligence officials over the weekend at the Munich Security Conference where world leaders and defense ministers met to discuss major security issues.

“Hezbollah could use these missiles to significantly threaten the Israeli Navy, the US Sixth Fleet and civilian vessels in the Mediterranean, as well as Israel’s newly built oil and gas rigs,” the Israeli newspaper warned.

“Even the most advanced missile interception systems are unable to effectively intercept it,” said the reports.