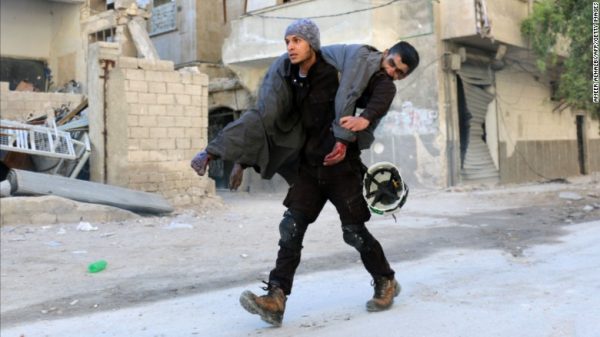 Syrian rebels in besieged east Aleppo have agreed to a U.N. plan for aid delivery and medical evacuations, but the United Nations awaits a green light from Russia and the Syrian government, humanitarian adviser Jan Egeland said on Thursday.

With freezing winter conditions setting in, some 275,000 people are trapped in east Aleppo, where the last U.N. food rations were distributed on Nov. 13.

Hundreds of trucks are ready in Turkey and government-controlled west Aleppo to bring aid to the eastern sector, but the United Nations needs 72 hours once it has all approvals to prepare a “big, complex and dangerous operation”, Egeland said.

“We do now have written approval in principle by the armed opposition groups of east Aleppo,” he told reporters, specifying that he was referring to rebels with whom the U.N. is in contact – which do not include former Nusra Front militants.

Hundreds of wounded are awaiting evacuation for treatment under the plan, Egeland said.