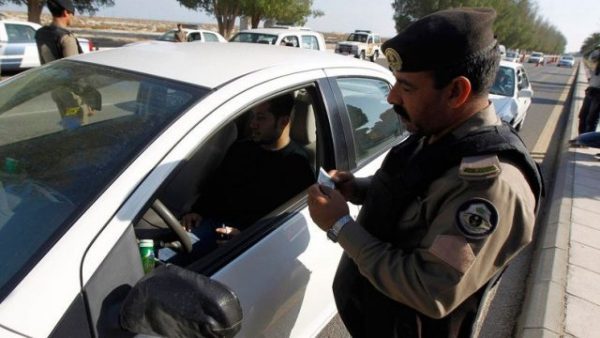 The shooting occurred while the security men were on patrol, Al Arabiya said. It gave no information about the assailants but said authorities were expected to release more details later.

Gunmen shot dead two security officers last week on a residential street in nearby Dammam. Another two were gunned down in Dammam in September.

Eastern Province is home to much of Saudi Arabia’s oil production as well as to many Shi’ite Muslims, who form a minority in the conservative Sunni Muslim kingdom.

Shi’ite militants angry at what they say is repression of their community have attacked security forces in Eastern Province in the past.

The Islamic State militant group, which controls territory in Syria and Iraq, has also claimed attacks on Saudi security forces as well as deadly bombings and shootings that target the kingdom’s Shi’ites.