Shrine to Jesus in Israel ‘robbed and vandalised’ 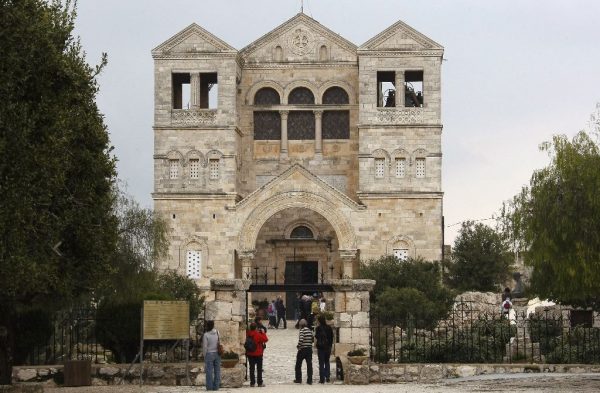 Jerusalem – A church in Israel built where Christians believe the transfiguration of Jesus took place has been vandalised, with chalices stolen, icons damaged and a donation box robbed, an official said Tuesday.

Church officials believe the motive for Monday’s incident was robbery and not Jewish extremism, which has been blamed for previous vandalism at Christian sites in Israel, said Wadie Abunassar, a spokesman for bishops in the Holy Land.

Abunassar could not say how many chalices were stolen from the Basilica of the Transfiguration or how much money from the donation box had been taken. Communion bread had also been thrown on the ground.

No graffiti was painted on the church as usually occurs with vandalism by extremists, Abunassar said. A report has been made with police.

The church is located on Mount Tabor in the Galilee region of northern Israel, where Christians believe Jesus became radiant and spoke with Moses and Elijah.

Gospels in the Bible’s New Testament include the story.

Tourists and pilgrims regularly visit the church built on the site.