Turkey’s Chief of Staff was rescued after being held hostage during coup attempt, updates 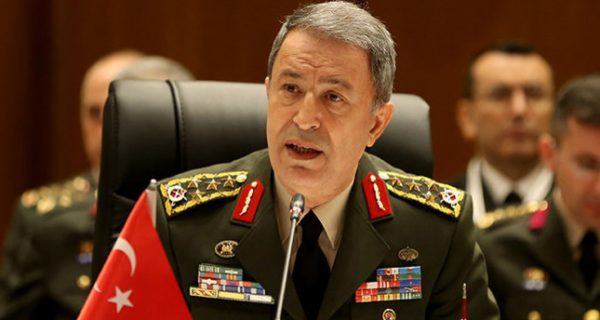 An attempted Turkish military coup appeared to crumble on Saturday after crowds answered President Tayyip Erdogan’s call to take to the streets to support him and dozens of rebel soldiers abandoned their tanks in the main city of Istanbul.

At least 60 people were killed in violence that erupted on Friday after a faction of the armed forces attempted to seize power, officials said.

A successful overthrow of Erdogan, who has ruled Turkey since 2003, would have marked one of the biggest shifts in the Middle East in years, transforming one of the most important U.S. allies while war rages on its border. A failed coup attempt could still destabilise a pivotal country.

Mr. Erdogan, who had been holidaying on the southwest coast when the coup was launched, flew into Istanbul before dawn on Saturday and was shown on TV among a crowd of supporters outside Ataturk Airport.

Mr. Erdogan has accused the reclusive Islamic preacher, who lives in a tiny town in the Pocono Mountains of the U.S. State of Pennsylvania, of being behind the coup.