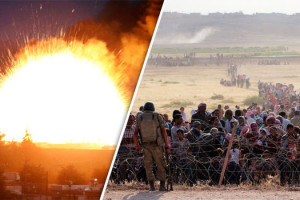 Jets believed to be Russian on Tuesday struck a refugee camp along Jordan’s north-eastern border with Syria, killing at least 12 people and injuring scores in the first such Russian strike near the Jordanian border, rebels said.

Several jets flying at high altitudes struck at noon a makeshift camp where a few hundred, mostly women and children, are stranded in a no-man’s-land on the Syrian side of the border, they said.

The Russian Defence Ministry was not immediately available for comment.

Said Seif al Qalamoni, a rebel spokesman in a brigade that belongs to the Western-backed Free Syrian Army (FSA), said the raids were close to the Hadalat refugee camp, one of two large camps in the area.

A senior Western diplomat confirmed the incident and said initial information was that several Russian jets conducted the raids.

If confirmed, these would be the closest aerial strikes by Moscow along the Jordanian border since the start of the Kremlin’s major aerial bombing campaign last September in support of Syrian President Bashar al Assad against insurgents battling to topple his rule. 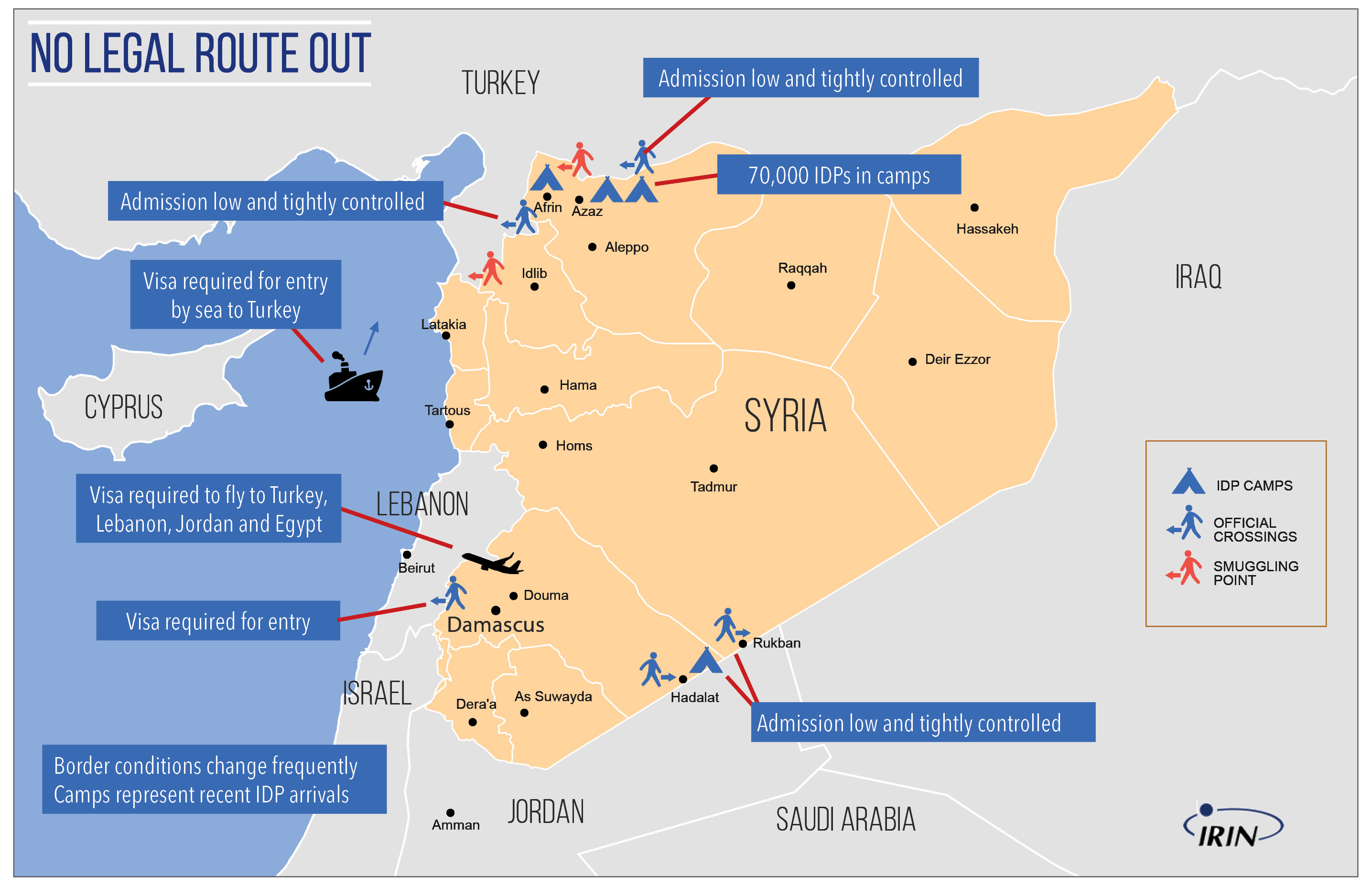 Staunch U.S. ally Jordan has stepped up coordination with Moscow to ensure its military campaign in southern Syria does not target moderate rebel groups aligned on the so-called Southern Front that a coalition of Western and Arab countries support.

Their backing is part of a strategy of ensuring opposition-held southern Syria does not fall into the hands of radical jihadist groups such as al Qaeda’s Nusra and Islamic State.

At least 40 people, mostly women and children, were injured in the strike. Jordanian army troops on the border helped rush the injured to hospitals inside the country, a Jordanian source said.

Among the casualties were fighters from Asoud al Sharqiya, a rebel group that is fighting Islamic State militants and part of a group of moderate rebels financed and equipped by a Western-backed military operations room based in Amman, another rebel source said. The camp mostly housed these fighters’ families.

The desolate strip, close to where the borders of Iraq, Syria and Jordan meet, has two major camps with a population of at least 60,000 people who have been stranded there since fleeing central and eastern Syria. Jordanian authorities bar their entry into the country on security grounds.

The kingdom declared its border area a closed military zone after a suicide bomber, believed to be an Islamic State militant, last month drove from the Syrian side near one of the two camps and rammed the vehicle into a Jordanian military base, killing seven border guards.

The refugees have been running out of food since the Jordanian army sealed the area, international relief workers and refugees said last month.

U.S.-backed rebels based in the Syrian border town of al-Tanf, further north-east, periodically clash with Islamic State militants who have a presence in the vast sparsely populated south-eastern Syria desert.

The rebel base in al-Tanf was hit twice last month by Russian air strikes, even after the U.S. military used emergency channels to ask Moscow to stop after the first strike, U.S. officials said.