In remarks to Asharq Al-Awsat newspaper, sources close to the opposition rejected all information provided by state media outlets on the ongoing clashes, adding that they would soon reveal the truth behind bloody developments in the Iranian cities of Sardasht in Kurdistan and Khash in Baluchistan.

In a statement on Monday, IRGC said that severe clashes broke out between its members and the “Party for Free Life in Kurdistan” (PJAK) in the northern border city of Sardasht. 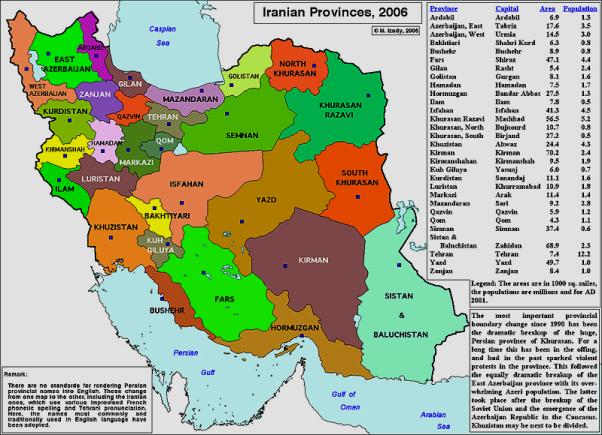 IRGC announced on its website that its forces have killed five PJAK members in an ambush during recent clashes. They also warned area residents from providing assistance to “Kurdistan fighters” and pledged to retaliate to any threat against its forces in the region.

Clashes erupted few days following statements made by the area’s prominent Sunni Imam Abdul Hamid Ismail Zahi, who said that security forces were exerting constraints on the Sunni population and prohibiting them from practicing religious rituals during the Holy month of Ramadan. 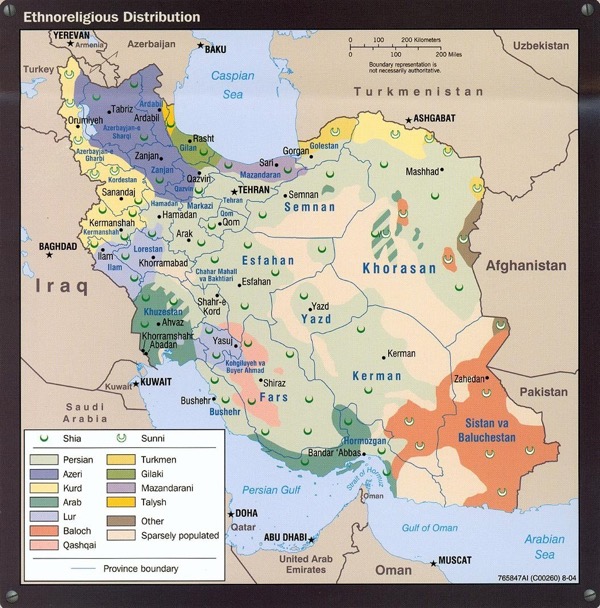 During a visit to the region a few weeks ago, Iranian President Hassan Rouhani implicitly recognized the presence of racial and sectarian persecution, pledging to acknowledge the residents’ cultural rights and to enhance living conditions in the Sunni-populated area.

In a separate incident, Iranian security forces spokesperson said on Monday that at least six people were killed during battles with Sunni Jaish Al-Adl group in the southeastern city of Kash in the province of Baluchistan.