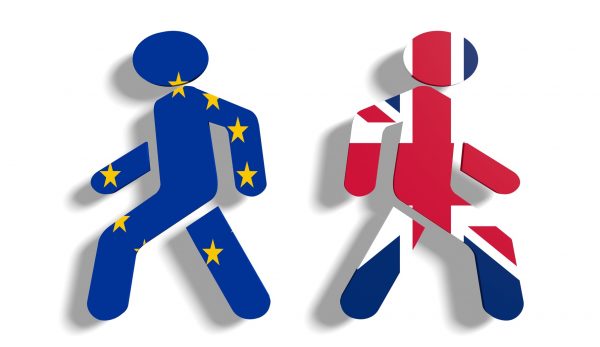 British support for remaining in the European Union stands at 44 percent compared to 42 percent of voters who back leaving the 28-member bloc, according to an Opinium poll for Sunday’s Observer newspaper.

Britons will vote on June 23 on whether to remain part of the EU, a choice with far-reaching consequences for politics, the economy, defense and diplomacy in Britain and elsewhere.

The survey, which found 13 percent of people were undecided, contrasts with an ORB poll for the Independent newspaper published late on Friday, in which respondents backed Brexit by 55 percent to 45 percent.