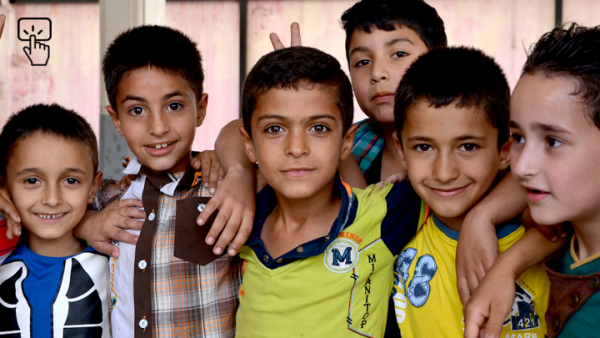 Beirut, Lebanon – Half a million of the Syrian refugees in Lebanon are children. Across the country, the authorities and the local population have organised for these kids to continue their schooling despite having been displaced by war.

For the past three years, Lebanese public schools have worked double shifts to welcome displaced Syrian children. From 7:30am until 2pm it’s a normal day for Lebanese students and some foreigners – then from 2pm to 7pm, it is the Syrian refugees’ turn to learn.

This year, Syrian parents were able to register 158,000 children with the public schools free of charge. They make up a third of the students, a number that reflects the number of Syrian refugees now in the country. No other country in the world has such a high refugee density.
FRANCE24