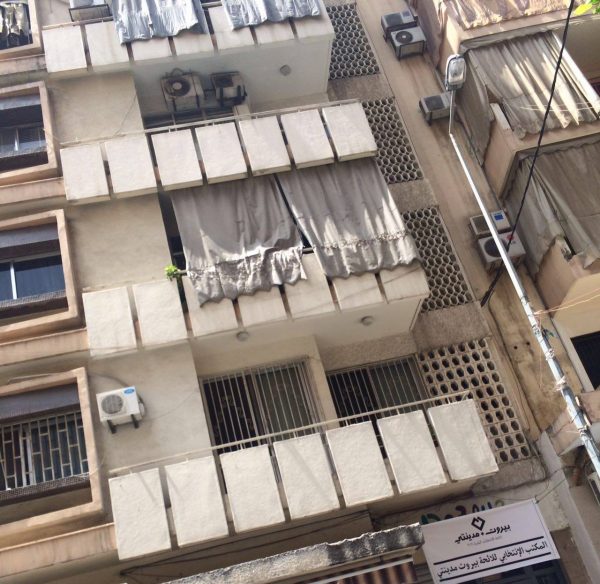 Ziad al-Mashnouq , the eldest  brother of  Lebanon’s Interior Minister Nouhad al-Mashnouq  died on Saturday after falling from the third floor balcony of his apartment  in Ras al-Nabaa in Beirut,  National News Agency reported  .

“Ziad al-Mashnouq, 60, the brother of the interior minster died after falling from the balcony of his house in Ras al-Nabaa,” NNA said.

His  body  was transferred to the American University of Beirut Medical Center in Hamra, the report added.

According to the report the deceased  suffered from high blood pressure and diabetes.