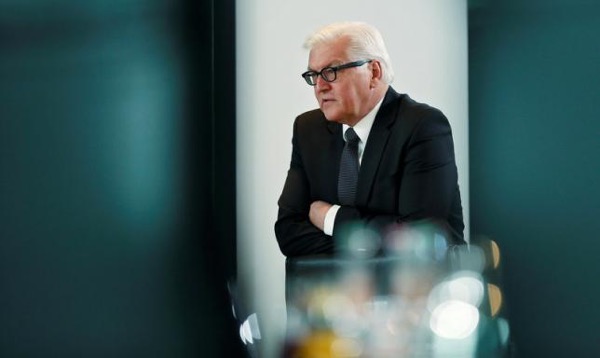 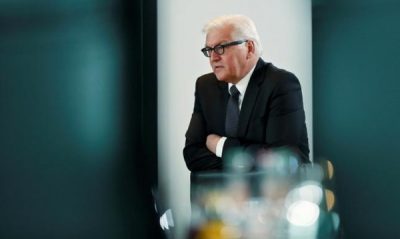 Germany’s Foreign Minister Frank-Walter Steinmeier on Thursday criticized U.S. Republican front-runner Donald Trump for a speech in which he said it would be “America first” if he were elected president.

Trump said on Wednesday that if elected, his foreign policy would leave European and Asian allies of the U.S. fending for themselves if they did not pay more for U.S. defense measures.

“I can only hope that the election campaign in the USA does not lack the perception of reality,” Steinmeier said.

“The world’s security architecture has changed and it is no longer based on two pillars alone. It cannot be conducted unilaterally,” he said, referring to Trump’s “America first” message.

Steinmeier said international conflicts could only be solved nowadays if heavyweights like the United States and Russia and others joined forces.

“No American president can get round this change in the international security architecture,” Steinmeier said, adding that this was why “‘America first’ is actually no answer to that”.

Steinmeier also said that Trump’s speech was contradictory, with the Republican calling on the one hand for ‘America first’ but on the other hand urging the United States to withdraw from the world: “Those two things don’t seem to fit together very well to me,” he said.