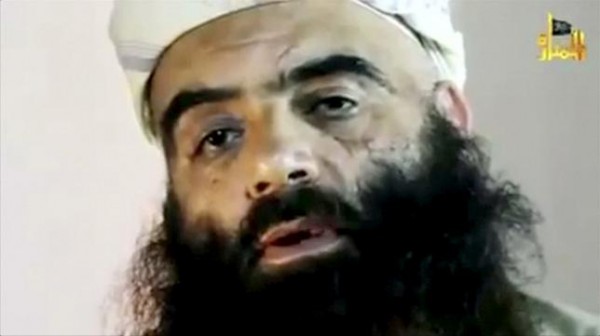 In an online statement, Nusra Front said Abu Firas died in an attack on Sunday by an “Arab-crusader coalition” led by the United States, confirming an April 4 statement on his death by al Qaeda’s North African wing.

Abu Firas, a former Syrian army officer discharged in the late 1970s because of his Islamist leanings, fought in Afghanistan in the 1980s and worked with al Qaeda leader Osama bin Laden to galvanize support for the fundamentalist Taliban movement, Islamist rebel sources said.

Abu Firas became a spokesman for the Nusra Front and was also a member of the group’s policy-making Shura Council.

A Pentagon spokesman told Reuters on Monday that a U.S. air strike on April 3 hit a meeting of high-level al Qaeda officials in northwest Syria at which Abu Firas was present.

While the United States is part of a coalition of nations attacking Islamic State in Iraq and Syria, it has also launched separate strikes on the Nusra Front group, notably in the northwestern province of Idlib.