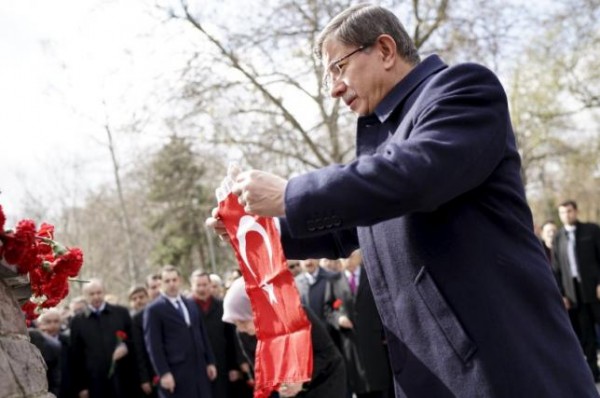 The Kurdistan Freedom Hawks (TAK) militant group on Thursday claimed responsibility for a suicide bombing in the Turkish capital Ankara that killed 37 people, and said it would attack security forces again.

Separately, Germany closed its embassy in Ankara and its general consulate in Istanbul due to indications that an attack could be imminent. The German school in Istanbul was also shut due to an “unconfirmed warning”, the German Foreign Ministry said.

TAK had previously claimed responsibility for a car bombing in Ankara last month that killed 29 people. Ankara has now been hit by three bombings in a space of five months, ratcheting up security fears across the city and Turkey.

In a statement posted online, the group described the latest car bombing on Sunday, at a crowded public transport hub, as revenge for security operations in the mainly Kurdish southeast that have been under way since July, in which hundreds of civilians, security forces and militants have been killed.

TAK said it had not intended to kill civilians and was targeting security forces. It said a large number of civilians had been killed after police intervened, without explaining exactly how, and warned that further civilian deaths were “inevitable”.

TAK says it split off from the outlawed Kurdistan Workers’ Party (PKK), although experts who follow Kurdish militants say the groups retain ties. At least 40,000 people have been killed since the PKK began its fight for Kurdish autonomy in the southeast three decades ago.

The increased violence in Turkey has also put strain on the NATO member’s relationship with the United States, which is supporting a Syrian Kurdish militia, the YPG, in the fight against Islamic State in Syria.

Turkey says the Syrian Kurdish fighters have links to the PKK. Washington considers the PKK a terrorist group, but not the YPG.