Scythed chariots used by ancient armies had rotating 1-­metre blades projecting from the axles, designed to lop off the legs, or even disembowel, enemy infantry. These deadly contraptions came into my mind last week when I heard news of Lebanon’s rapidly deteriorating relations with the GCC, in particular the kingdom of Saudi Arabia. What is left of our economy is being decimated at every turn.

For those who missed it, Saudi Arabia has threatened to withdraw its deposits in Lebanese banks and withhold US$4 billion pledged to the army and security services. There was also a travel advisory warning citizens about the security risks of travelling to Lebanon. This after Lebanon refused to condemn the January 2 sacking of the Saudi embassy in Tehran at a recent meeting of the Arab League.

The motion, among other things, referred to Hezbollah, which is part of the Lebanese government, as a terrorist or­gan­isation. Lebanon could hardly endorse it, but once again the Lebanese private sector finds itself in another frustrating situation, one that puts the country’s economic foot soldiers – banking, remittances, construction and tourism – on a messy collision course with the deadly chariots of regional politics. 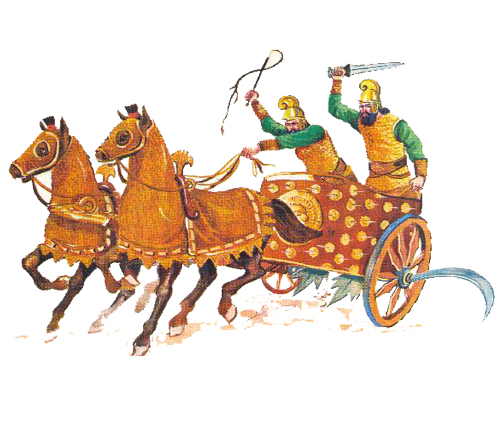 America has also put Hezbollah in the crosshairs, passing legislation to further scrutinise what it sees as the party’s shadowy global financial activity. This could be the final straw for GCC banks who, given the new diligence requirements, might conclude that having a presence in Lebanon is simply not worth the candle.

That said, losing the $1 billion in deposits – lodged initially to shore up the foreign currency reserves in the aftermath of the disastrous 2006 war between Hezbollah and Israel – is un­likely to send the banking system into a tailspin, while the Leb­anese army, which for the past two years has waged a low-intensity war with Islamic extremists in the border region with Syria, can hang on in there with UK and American aid.

The real danger is the further erosion of what little international confidence in Lebanon remains as well as the precarious position of Lebanon’s Gulf-based expatriate community and the disappearing working capital generated in recent years by Gulf investors.

This, funnily enough, is probably not Lebanon’s biggest problem. The world knows that Lebanon is a basket case. Just ask any of the dozen or so companies trying to get their head around what we want to do with the 1.9 billion barrels of oil and 122 trillion cubic feet of natural gas supposedly lying under the eastern Mediterranean that could provide Norway-like national wealth we can only dream of. Add to that the high cost of doing business – the snail-like bandwidth alone is a deal-breaker – and the horrendous images of rubbish piling up on the capital’s streets that are beamed across the world by CNN. It’s easy to see why most Lebanese aren’t expecting Google or Amazon to open a regional HQ any time soon.

The fate of the diaspora is more worrying and exposes one of the country’s serious fault lines. According to recent media estimates, the Lebanese in the GCC generate roughly $5 billion, the equivalent of 70 per cent of Lebanon’s total remittances. That’s over 10 per cent of GDP. It’s a staggering figure and if we are honest, it is hard to envisage a mass expulsion, but the incident is a reminder of just how reliant we are on our neighbours and how vulnerable we are to regional spasms. Iran, and by extension Hezbollah, is happy to ratchet up the tension. The Shia diaspora is by and large ensconced in Africa and the US, while back home Hezbollah’s network of social services helps to insulate its constituents from economic shocks.

Which leaves us once again with the potential effect on the private sector. Two weeks ago, I wrote that data provided by the ministry of tourism showed that the largest tranche of Arab tourists to Lebanon in 2015 were Iraqis, not the free-spending GCC nationals who made Lebanon their home in the decade after 9/11. Not only are they no longer coming and spending, but there are already whispers many are selling the houses and apartments snapped up on the back of high oil prices in 2008 and 2009.

Quite simply the Lebanese have no one to sell to. And that’s a problem.

*Michael Karam is a freelance writer who lives between Beirut and Brighton.