Dozens of Lebanese fired from their jobs in Saudi Arabia, report 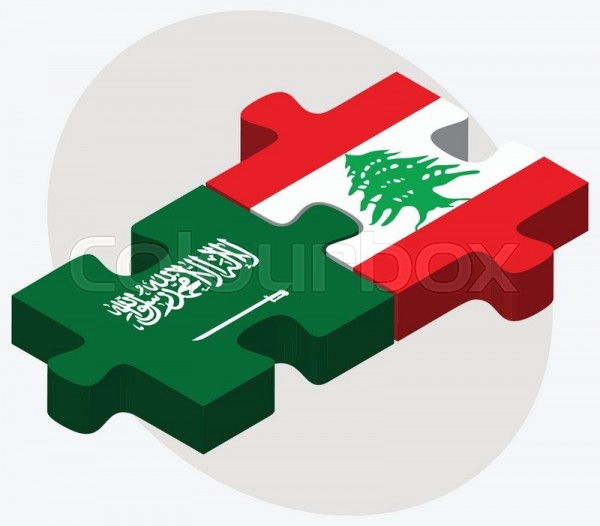 Dozens of Lebanese employees have been fired from their jobs in Saudi Arabia, according to Lebanese media reports , amid an unprecedented rift in the Saudi-Lebanese relations.

“Around 90 Lebanese citizens have been informed by their employers in Saudi Arabia that they have been laid off,” MTV reported in the afternoon.

The head of the Lebanese-Saudi Business Development Commission, Elie Rizk, confirmed the news to LBCI television.

“Nearly 90 Lebanese from all affiliations and sects have been sacked,” he said.

Voice of Lebanon radio (93.3) also confirmed that around 90 Lebanese have been fired while noting that no decision has been taken to “deport” the laid off employees.

This development is reportedly linked to the series of measures that Riyadh has taken in recent days in response to verbal attacks from Hezbollah over the wars in Syria and Yemen as well as recent diplomatic stances by Lebanon’s foreign ministry.

The development comes after the Saudi foreign ministry announced last Friday that the kingdom was suspending around $4 billion in military aid to the Lebanese army and security forces.

Riyadh was reportedly also making “a comprehensive review of its relations with the Lebanese republic,” the unnamed official said, cited by the Saudi Press Agency.

In announcing the Saudi aid suspension on Friday, an official said the kingdom had noticed “hostile Lebanese positions resulting from the stranglehold of Hezbollah on the state.”

The Saudi official also said that Lebanon had not joined condemnation of the attacks on Riyadh’s diplomatic missions in Iran, neither at the Arab League nor at the Organization of Islamic Cooperation.

On Tuesday, the kingdom also issued a travel advisory advising its citizens against travel to Lebanon and urged those already in the country to leave it, citing “safety” concerns. The rest of the GCC countries except for Oman followed suit on Tuesday and Wednesday, issuing similar travel warnings.

In anticipation of this development Democratic Gathering Parliamentary block leader MP Walid Jumblatt warned on Wednesday that Lebanese expatriates were in danger over what he termed as “irresponsible” remarks made by some officials.

“By irresponsible statements, (we are) endangering Lebanese abroad,” the Progressive Socialist Party chief said on Twitter.