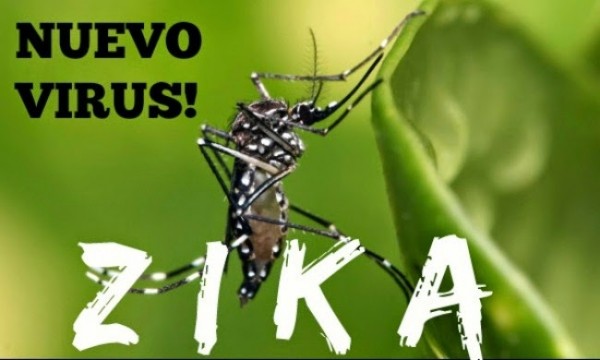 The first US case of the Zika virus has been contracted in Dallas County and was acquired through sexual transmission, local health officials said on Tuesday. The infection was confirmed by the US Centers for Disease Control and Prevention.

The local health authority added that there are no reports of the virus being locally transmitted by mosquitoes in Texas county.

The county did not identify the person infected.

However a statement released by the Dallas County Health and Human Services said, “The patient was infected with the virus after having sexual contact with an ill individual who returned from a country where Zika virus is present.”

There have been six confirmed travel-related cases of Zika virus disease, all among residents of Harris County, where Houston is located, the Texas Department of State Health Services said.

In medical literature, there has been only one case of Zika transmitted sexually and one case in which the virus was detected in semen.

The World Health Organization declared Zika an international emergency on Monday over the explosive spread of the virus, which is linked to birth defects in the Americas.

Declaring a global emergency is akin to an international SOS signal and usually brings more money and action to address an outbreak. The last such emergency was announced over the 2014 devastating Ebola outbreak in West Africa which killed 11,000 people; polio was declared a similar emergency the year before.

WHO estimates there could be up to 4 million cases of Zika in the Americas in the next year, but no recommendations were made to restrict travel or trade.

There is no vaccine or treatment for Zika, which is a close cousin of dengue and chikungunya and causes mild fever, rash and red eyes. An estimated 80 percent of people infected have no symptoms, making it difficult for pregnant women to know whether they have been infected.