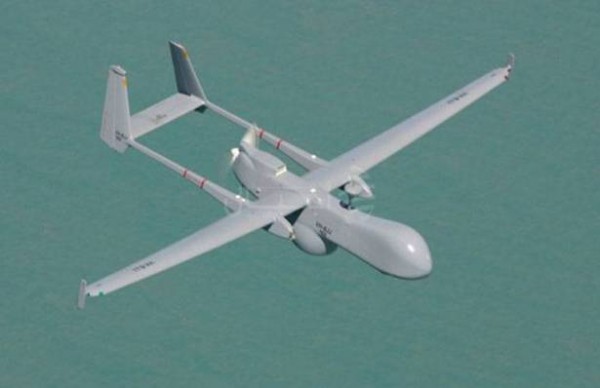 A Lebanese army drone has crashed in Wadi Ajram in Arsal’s outskirts due to a technical problem, National News Agency reported.

On the other hand Aamaq agency  which is the mouthpiece   of  the Islamic State claimed in video that it shot down   the Lebanese Army reconnaissance plane after it  targeted the Islamic State fighters in  the western Qalamoon  valley area  , An Nahar reported .