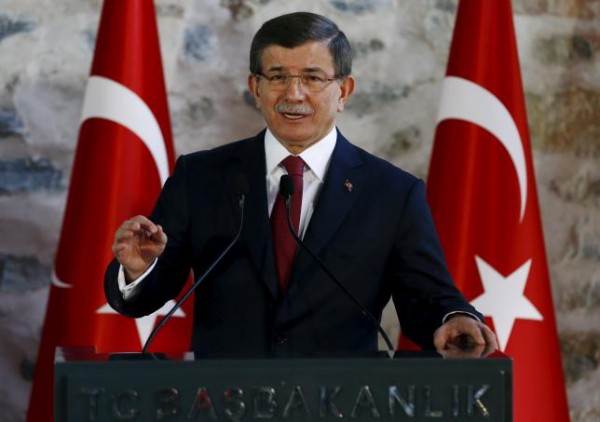 Turkey said on Saturday a Russian SU-34 jet had violated its airspace despite warnings, once more stoking tensions between two countries involved in Syria’s war, but Russia had denied that there had been any incursion.

“Russia can not cover up its violation of our airspace. It’s not possible to hide such an incident if it did happen, or to make up a violation if it didn’t happen,” Davutoglu told a press conference in Riyadh.

In a similar incident in November, Turkey shot down a Russian warplane flying a sortie over Syria that it said had violated its airspace, triggering a diplomatic rupture in which Russia imposed economic sanctions.

“Turkey has absolutely no intention of escalating tension with Russia, but we remain sensitive about protecting our airspace,” Davutoglu added.