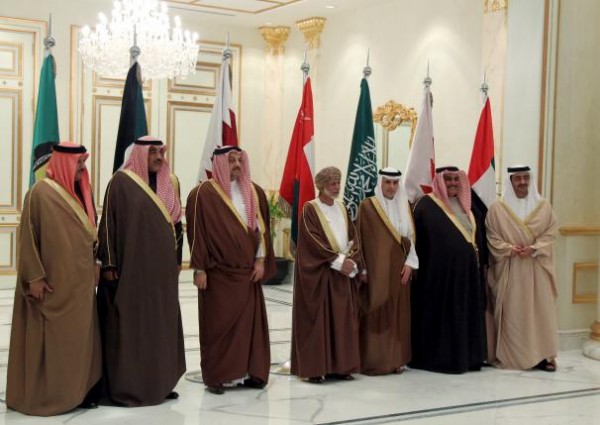 The session was requested by Saudi Arabia to discuss the attacks. The ensuing crisis has seen Saudi Arabia and several Arab states cut or downgrade diplomatic ties with Iran.

Al Nahyan, who heads the Arab ambassadors’ council, said the attack “took place under the nose and within the earshot of security forces.”

“The attacks came after inciting statements from Iranian officials against the kingdom,” al-Jubair told fellow ambassadors in opening remarks before the session was closed to reporters.

The kingdom’s move comes despite Iran’s recent letter to the U.N. saying Tehran has no desire to escalate tensions and that the Saudis must make a “crucial choice” – either promote sectarian hatred or promote good neighborliness and regional stability.