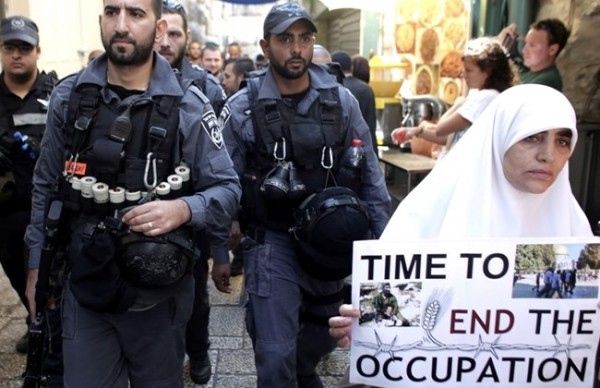 The first attack occurred at Gush Etzion Junction, the scene of many similar recent incidents. Three Palestinians attacked a group of soldiers with knives, the army said in a statement, and the “forces thwarted (the) attack and shot (the) assailants”.

Shortly after, at an Israeli checkpoint near the city of Hebron, a Palestinian tried to stab a soldier and was shot and killed, the army said.

No soldiers were injured in either incident.

Stabbings, car-rammings and shootings by Palestinians have killed 21 Israelis and a U.S. citizen since the start of October.

Israeli forces or armed civilians have killed at least 137 Palestinians in the same period, 87 of whom authorities described as assailants. Most of the others have been killed in clashes with security forces.

Commentators say the surge in attacks has been fueled by the collapse of U.S.-sponsored peace talks in 2014, the growth of Jewish settlements on land Palestinians want for a future state and Islamist calls for the destruction of Israel.

Also stoking the violence has been Muslim opposition to increased Israeli access to Jerusalem’s al Aqsa mosque complex, which is the third holiest site in Islam and is also revered in Judaism as the location of two biblical temples.