Hezbollah condemns Saudi execution of Al-Nimr calls it an “assassination”, blames US 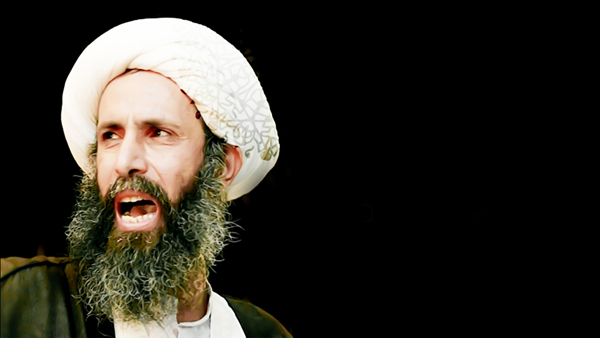 Lebanon’s Shi’ite Hezbollah condemned the execution of a prominent Shi’ite cleric in Saudi Arabia on Saturday, calling it an “assassination” and blaming it on the United States and its allies’ support for Riyadh.

Sheikh Nimr al-Nimr and three other members of Saudi Arabia’s Shi’ite minority were executed on Saturday alongside 43 Sunni jihadists, drawing condemnation by Shi’ites across the Middle East

The “real reason” for the execution was “that Sheikh Nimr… demanded the squandered rights of an oppressed people,” Hezbollah said in a statement, apparently referring to Saudi Arabia’s Shi’ite minority.

“The Saudi authorities … put them (the Shi’ites executed) together with terrorist bands and groups which had committed crimes against civilians. Sheikh Nimr resisted oppression with words,” the Hezbollah statement said.

It said it held the United States and its allies directly responsible through their support for the Saudi government, and urged the international community and rights groups to condemn the execution.
REUTERS