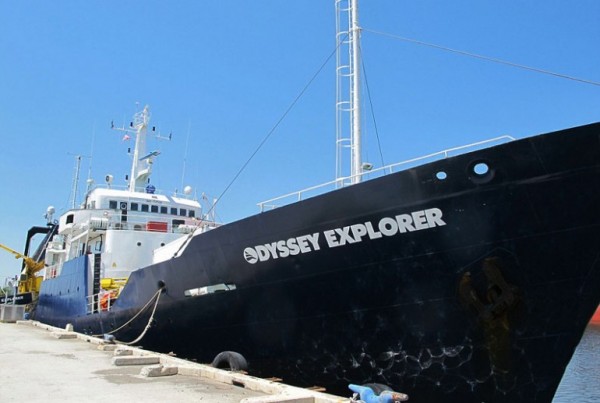 A Lebanese expert has been called to Cyprus to examine whether confiscated artefacts seized from a vessel  last week were illegally taken from a shipwreck, officials said on Monday.

Cypriot Foreign Minister Ioannis Kasoulides said it was not sure if the artefacts had been taken inside the exclusive economic zone of Cyprus or that of Lebanon, so an expert had been called in.

“It is not clear… but this does not stop the obligation of a state, for such a cargo, to explore everything before allowing (the ship’s) departure,” he said.

The fate of the ship and its cargo depended on the outcome of investigations, including those undertaken by experts, as well as the attorney general.

“The Lebanese expert will come and give his opinion,” said Kasoulides.

Last week Cypriot authorities confiscated the cargo from a Bahamas-flagged ship suspected of illegal treasure-hunting and questioned the crew.

Police are trying to determine whether the ship had a permit to search for antiquities. If not, the crew could face charges of illegal treasure-hunting and illegal possession of antiquities.

Transport ministry official Alecos Michaelides told the Cyprus News Agency that the antiquities found on board the ship date back to the 18th century.

The items had been documented and numbered more than 600, mostly porcelain vessels which appear to be from a sunken ship.

Efforts are underway to discover their origin but it has already been determined that they are not Cypriot.