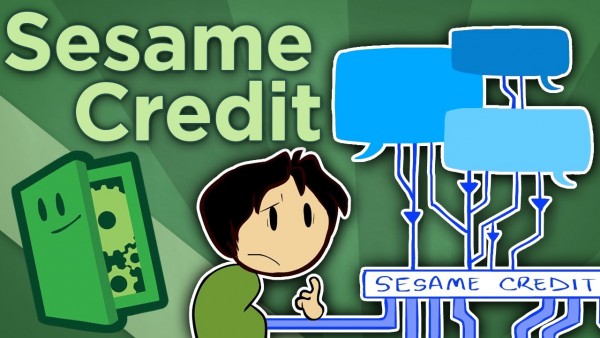 With a concept straight out of a cyberpunk dystopia, China has gamified obedience to the State.

China has created a social tool named Sesame Credit which gives people a score for how good a citizen they are.

As Extra Credits explains on YouTube: “If you post pictures of Tiananmen Square or share a link about the recent stock market collapse, your Sesame Credit goes down.

“Share a link from the state-sponsored news agency about how good the economy is doing and your score goes up.”

“If you’re making purchases the state deems valuable, like work shoes or local agricultural products, your score goes up.

“If you import anime from Japan though, down the score goes.” 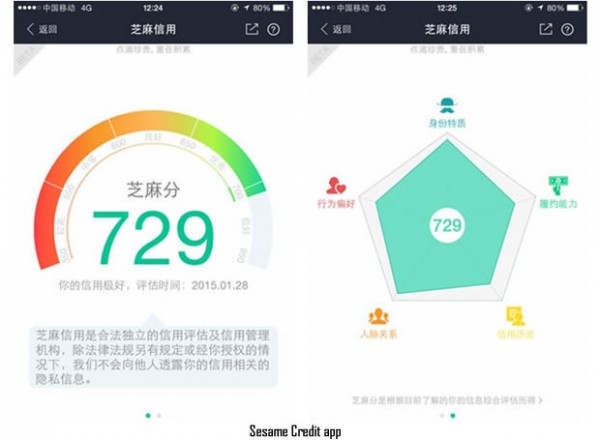 Although the ratings are currently optional, the social tool will become mandatory by 2020.

There have even been rumours about implementing penalties for low scores: “Like slower internet speeds, or restricting jobs a low scoring person is allowed to hold.”

The system could also become a powerful tool for social conditioning, as users could lose points for having friends with low obedience scores.

There has already been some evidence of Chinese citizens competing with one another to get high scores, posting their Sesame Credit scores on Weibo, the Chinese equivalent of Twitter, Quartz reports.

Earlier this year, the BBC reported the Chinese governmennt was building a “social credit” system to rate each citizen’s trustworthiness.

A planning document from China’s State Council explained the credit will “forge a public opinion environment that trust-keeping is glorious” and warned the “new system will reward those who report acts of breach of trust”.
INDEPENDENT