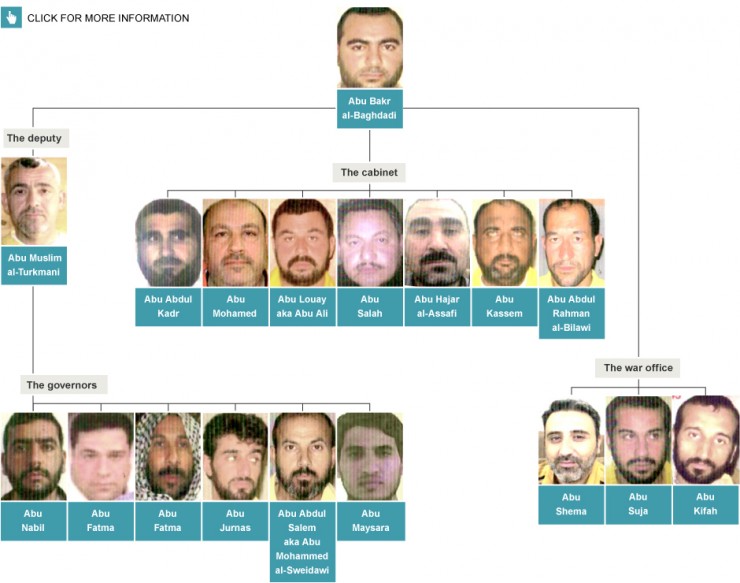 The U.S.-led coalition fighting Islamic State militants in Iraq and Syria has killed the group’s finance minister and two other senior leaders in air strikes in recent weeks, a U.S. military spokesman said on Thursday.

Army Colonel Steve Warren told a Pentagon briefing that coalition strikes had killed Abu Salah, Islamic State’s financial minister, as well as a senior leader responsible for coordinating the group’s extortion activities and another leader who acted as an executive officer.

In mid-November, the US began targeting at least 116 trucks used by IS to smuggle crude oil in Syria as part of a campaign to disrupt the ability of the jihadist group to generate revenue to supports its operation. The terrorist organization is reported to take in as much as $40 million a month by producing and exporting oil.

Since then, more than 40 percent of the revenue IS receives from oil has been affected by the US-led strikes, General Joe Dunford, chair of the Joint Chiefs of Staff, told the House Armed Services Committee at the beginning of December.

The United States had previously refrained from striking the fleet of trucks, believed to number over 1,000, out of concern over civilian casualties. To prevent that, F-15 jets dropped leaflets prior to the attack, warning drivers to abandon their vehicles. The leaflets were followed by strafing runs an hour prior to the strikes to emphasize the message. After the strikes, US officials said that there were no immediate reports of civilian casualties.