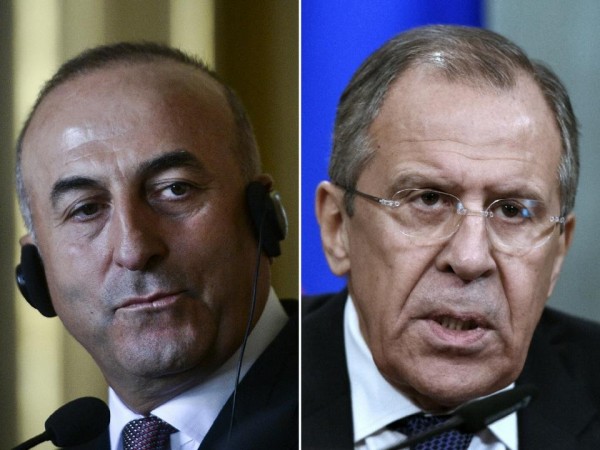 The foreign ministers of Turkey and Russia met in Belgrade on Thursday in the first high-level bilateral talks since the downing of a Russian warplane by Turkish jets sparked an unprecedented crisis.

“The meeting between the two foreign ministers lasted for 40 minutes,” a Turkish foreign ministry official told AFP, confirming it was now over but without giving further details.

The meeting between Russia’s Sergei Lavrov and Turkey’s Mevlut Cavusoglu, on the sidelines of the ministerial council of the Organisation for Security and Cooperation in Europe, was also confirmed by a diplomatic source in Belgrade.

Two Turkish F-16 jets shot down a Russian plane on November 24 which Ankara said violated its airspace. Russia insists that the plane did not cross from Syria and accused Turkey of a deliberate provocation.

The plane incident has plunged the two countries’ relationship into a crisis, with Russia demanding an official apology from the Turkish leadership.

Lavrov cancelled a scheduled trip to Istanbul on November 25 and urged Russian citizens to avoid any travel to Turkey, a top tourist destination for many Russian tourists.

Russian President Vladimir Putin snubbed an offer from Turkish counterpart Recep Tayyip Erdogan for a bilateral meeting on the sidelines of the climate summit in Paris early this week.