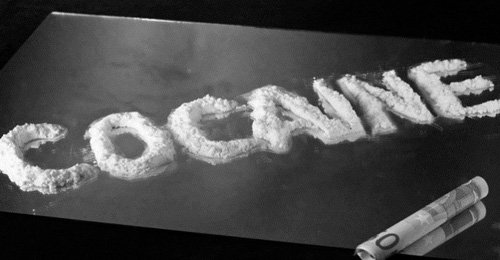 The report said that the suspect had concealed around a kilogram of cocaine in condoms that he had swallowed.

The traveler who was born in 1993 with initials J.L. had arrived in Lebanon from Brazil via Abu Dhabi.

He has since been referred to the concerned authorities for investigation