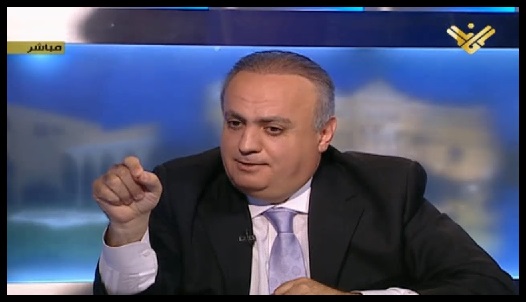 Wiam Wahhab a former minister who is allied with the Iranian backed Shiite Hezbollah militant group has responded to the possibility of Qatar entering the Syrian Civil War, tweeting that “Doha will be shelled” if Qatar enters the conflict.

“If Qatar implements its military threats in Syria, Doha is going to be shelled,” he tweeted, according to Al Arabiya.

His tweet came in response to a statement given by Qatari foreign minister Khalid al-Attiya, who said during an interview with CNN on Wednesday that Doha would consider a military option as a solution to the conflict in Syria.

“Anything that protects the Syrian people and Syria from partition, we will not spare any effort to carry it out with our Saudi and Turkish brothers, no matter what this is,” al-Attiya told CNN. “If a military intervention will protect the Syrian people from the brutality of the regime, we will do it.”

Hezbollah and its march 8 coalition are closely aligned with the Assad regime in Syria, which is fighting against rebels that are receiving arms and aid from Qatar.