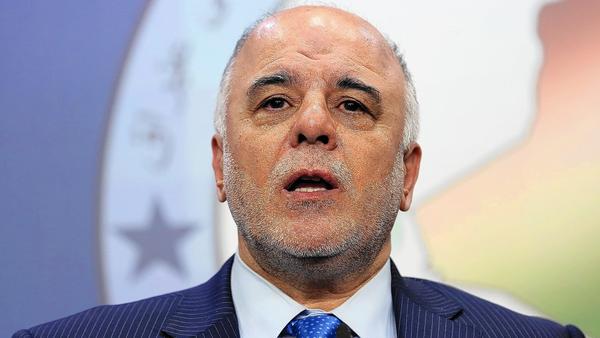 Iraqi Prime Minister Haider al-Abadi approved on Sunday an investigative council’s decision to refer military commanders to a court martial for abandoning their positions in the battle against Islamic State militants in Ramadi.

The announcement came as Abadi pushes ahead with a sweeping reform campaign aimed at combating corruption and mismanagement in the biggest shake-up in the governing system since the U.S. military occupation.

Ramadi, the capital of western Anbar province, fell to Islamic State militants in May, dampening Baghdad’s hopes of quickly routing them from the country’s north and west following earlier victories in eastern provinces.

The army’s collapse in June 2014 in the face of Islamic State’s takeover of the northern city of Mosul left the Baghdad government dependent on Shi’ite Muslim militias, many funded and assisted by neighboring Iran, to defend the capital and recapture lost ground.

The fall of Ramadi nearly a year later undermined Abadi’s policy of keeping the militias on the sidelines in Anbar, the Sunni heartland, for fear of inflaming sectarian tensions. The militias are now fighting alongside the security forces in many places.
REUTERS