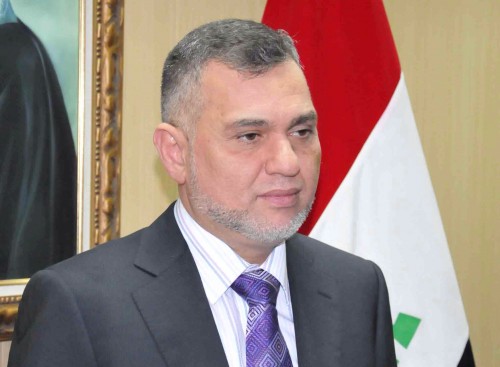 One of Iraq’s three deputy prime ministers resigned on Monday and will be investigated for corruption, officials said, the first tangible result of Prime Minister Haider al-Abadi’s push to tackle corruption in the face of mounting unrest.

Emboldened by widespread anti-government protests and a call by a leading Shi’ite Muslim cleric for tougher action, Abadi announced measures over the weekend aimed at reforming a system critics say hands high office to unqualified candidates and encourages corruption.

While parliament is expected to take up the proposals on Tuesday, the departure of Baha al-Araji, deputy prime minister for energy affairs, suggested Abadi had already gained the support of powerful Shi’ite cleric Moqtada al-Sadr.

Sadr, whose opinion holds sway over tens of thousands of followers and militia fighters, heads the movement to which Araji belongs. In a statement published on his website, Sadr ordered Araji to resign and forbade him from leaving the country pending judicial procedures.

Abadi had also called for an end to sectarian and party quotas for government positions, the reopening of corruption investigations and the reassignment of officials’ security details to the ministries of defense and interior.

Abadi, who has struggled to build broad political support for meaningful reform, received a boost from senior Shi’ite cleric Grand Ayatollah Ali al-Sistani in his sermon on Friday. The octogenarian, who wields authority few Iraqi politicians would openly challenge, urged Abadi to “strike with an iron fist” against corruption.