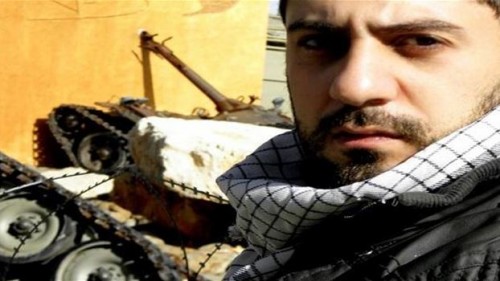 A leading Lebanese TV station says its correspondent in Syria was killed while covering fighting in the capital, Damascus.

Syria has become the world’s most dangerous assignment for reporters. Before Ajlani’s death, the New York-based Committee to Protect Journalists said at least 84 journalists have been killed since the fighting began in 2011. Among those killed are award-winning French TV reporter Gilles Jacquier and Britain’s Sunday Times correspondent Marie Colvin.

Here is a recent video report by Ajlani