Lebanon security agencies on alert in after Kuwait, Tunisia attacks 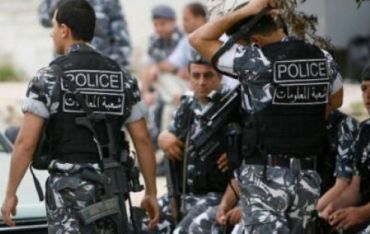 Lebanese Security agencies have intensified their measures throughout Lebanon following Friday’s terror attacks in Kuwait and Tunisia, As Safir newspaper reported on Saturday.

Heightened measures were taken at border regions and places of worship, “especially since dormant terror cells could take advantage of the tense situation” in Lebanon, most notably in the wake of the recent Roumieh Prison abuse scandal, a security source told As Safir .

39 people were killed and dozens injured in a shooting at a Tunisian hotel in the coastal town of Sousse on Friday.

In Kuwait, an Islamic State suicide bomber killed 27 people AND INJURED 222 at a Shiite mosque and a suspected Islamist attacked an US owned factory in France.