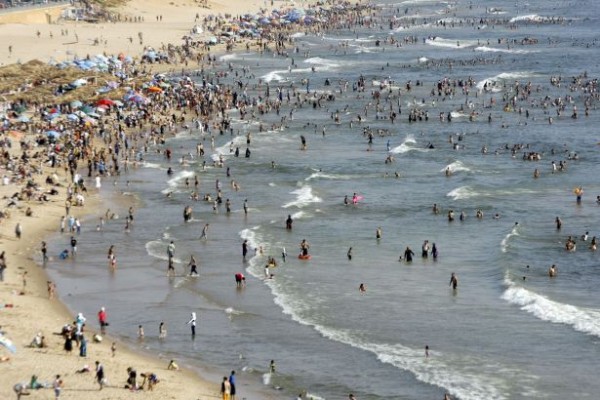 This comes after  a judge earlier this month ordered its closure  following petitions by private developers.

“I am going to take all necessary measures to ensure that the Ramlet al-Baida beach will remain open to the public,” Zeaiter told al Liwa newspaper

“I have asked the Interior Ministry to take all the necessary measures to ensure that the entrances to the beach are not closed so that the public will still have access to the area,” he said.

“We will investigate the claims of private ownership of parts of the beach,” Zeaiter said. “We are not here to revoke people’s ownership rights, but at the end of the day this beach is going to remain public.”

He said he urged the Beirut Municipality to take “quick and necessary measures” regarding the judicial decision.

Lebanese laws prevent property owners from erecting buildings on beaches because of the loose terrain.