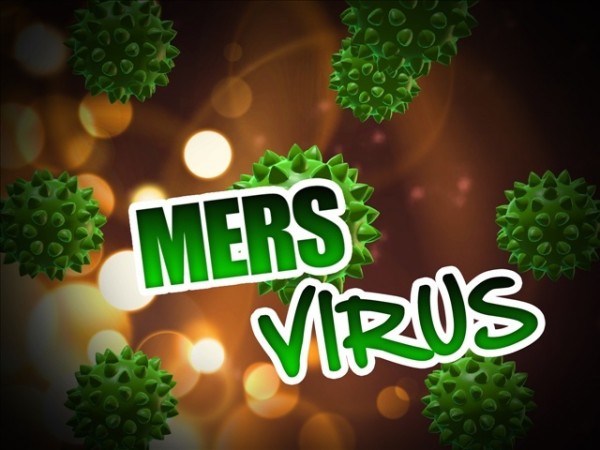 South Korea on Tuesday reported its first deaths from MERS, in the largest outbreak outside the Middle East that has infected 25 people and triggered widespread public alarm.
A 58-year-old woman died of acute respiratory failure on Monday and tests later came back positive for the MERS (Middle East Respiratory Syndrome) virus, the health ministry said.

The other victim was a 71-year-old man who was confirmed to have the virus several days ago and who died on Tuesday.

The only other fatal case arising from the MERS virus in Asia was a man who died in Malaysia in April, 2014.

Six more South Koreans were diagnosed with the MERS virus Monday night, the ministry said, bringing the total number of people infected to 25 including the two deceased.

The first case — a 68-year-old man diagnosed after returning from a trip to Saudi Arabia — was reported on May 20.

Around 750 people who were exposed directly or indirectly to the virus have now been quarantined.

The outbreak has been met with growing public alarm, with online retailers reporting a 700 percent surge in sales of surgical face masks over the weekend.

On Seoul stock markets, share prices of some pharmaceutical firms jumped by the daily limit of 15 percent on Tuesday, while those of airline and travel operators took a dive.

Concerns will be further fuelled by the health ministry’s announcement that two of the new cases involved tertiary infections.

Previously, all the infections had involved patients in the same hospital as the initial carrier, their relatives or hospital staff with whom he came into contact.

More are expected to be quarantined or put under observation, Kwon said, adding that some 240 people had been banned from travelling overseas.

“People believe that the health authorities’ response has been inefficient and poor,” Choi said in an emergency meeting with top health officials.

“We should use all our national resources to alleviate public concerns,” he said.

One primary school in Gyeonggi province, located near the hospital where the female victim died, closed down temporarily on Tuesday as parents withdrew their children.

According to the Yonhap news agency, dozens more schools in the area were also considering temporary shutdowns.

More than 20 countries have been affected by the MERS virus, which has no known cure or vaccine, with most cases in Saudi Arabia where it has claimed more than 400 lives since 2012.

South Korean President Park Geun-Hye has scolded health officials over their “insufficient” response to the outbreak.

The authorities were particularly criticised for allowing an infected man to travel to China last week despite warnings from doctors.

The 44-year-old left on a business trip on Tuesday, a day after his father was diagnosed with the virus, and was confirmed Friday to have been infected himself.

The man flew to Hong Kong before travelling on to the Chinese city of Huizhou, where he is being treated under quarantine.