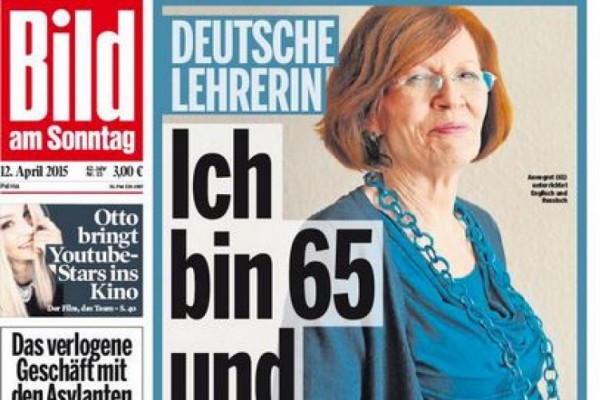 German media report that a 65-year-old teacher from Berlin has given birth to quadruplets.

Television station RTL says the three boys and a girl were born by cesarean section at a Berlin hospital Tuesday.

RTL said in a statement that the four newborns stood a strong chance of survival but possible complications couldn’t yet be ruled out, because they were born in the 26th week of pregnancy.

The mother, Annegret Raunigk, already had 13 children before deciding to travel abroad to have donated, fertilized eggs implanted.

Her decision prompted criticism from doctors, who questioned whether her body would be physically capable of bearing the children.