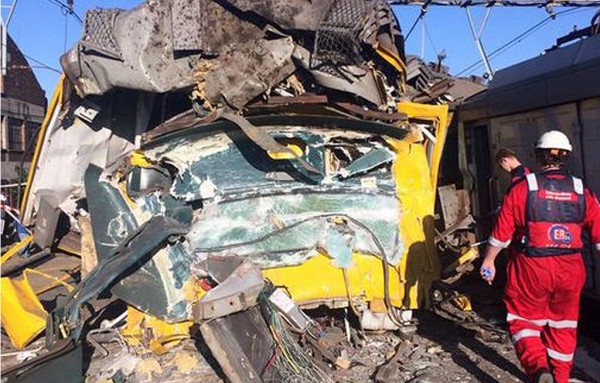 At least one person was killed and more than 200 were injured after two commuter trains collided in a suburb of South Africa’s biggest city Johannesburg on Tuesday, train operator Metrorail and emergency services said.

Both trains were traveling from the capital Pretoria when one train crashed into the other in the Johannesburg suburb of Denver, Metrorail spokeswoman Lillian Mofokeng told Talk Radio 702.

“We just do not know how it happened. We will be investigating that. There is an indication that people have been injured,” she said.

Local media reported that one of the trains had stopped at Denver station when it was hit from behind.

Emergency services provider ER24 said in a statement that one person had died and 241 others suffered injuries.

Train collisions and derailments are not uncommon in South Africa, often caused by cable theft on train lines or human error.

The government has said it is in the process of overhauling the country’s aging rail network.