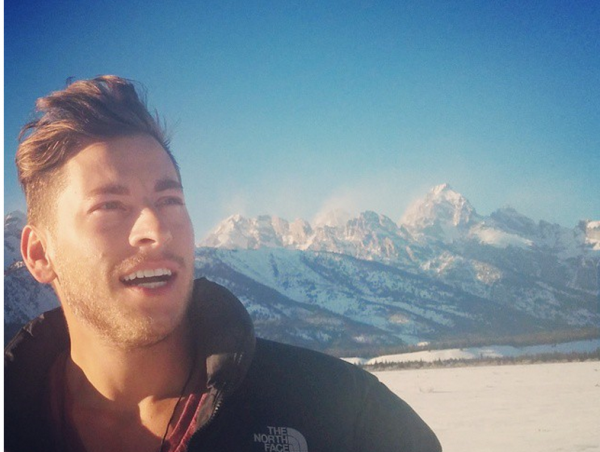 Dan Fredinburg, a Google Inc executive based in California, was among those killed on Saturday in an avalanche on Mount Everest caused by a devastating earthquake in Nepal, the company said.

Fredinburg was climbing the world’s tallest peak with three other Google employees when the avalanche struck. None of his colleagues were injured, Lawrence You, a company official, said in a statement.

Fredinburg, a Google veteran, was head of privacy at Google X, a research division at the Mountain View, California-based company.

Fredinburg suffered a major head injury during an avalanche, his sister Megan said on social media. “His soul and his spirit will live on in so many of us,” she said on an Instagram posting.

Fredinburg, an experienced climber, was making his ascent up Everest with Jagged Globe, a company that organizes mountain treks. In confirming Fredinburg’s death, the company said that two other team members suffered non-life threatening injuries in the avalanche that struck its base camp.

An Indian army mountaineering team found 18 bodies on Everest, an army official said. Nepal’s Tourism Ministry could only confirm 10 deaths, but a spokesman said that the death toll could rise, and that the avalanche had buried part of the base camp.

Saturday’s quake, centered between Nepal’s two largest cities Kathmandu and Pokhara, was the strongest to hit the impoverished nation of 28 million people in 81 years and killed nearly 1,400 people.