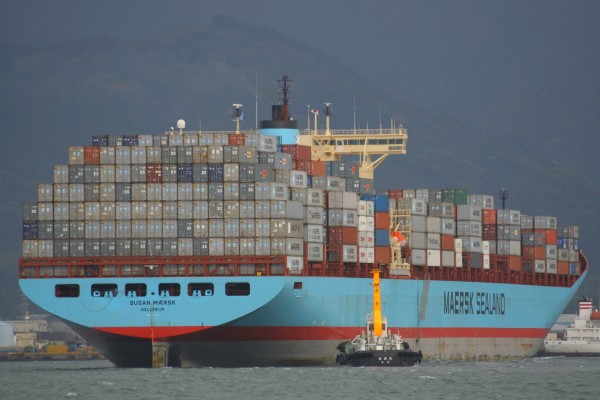 Traffic resumed after the Danish-flagged Susan Maersk and the Liberian-flagged Margaret Oldendorff collided near Ismailia while en route to the Mediterranean Sea, the sources said.

No casualties were reported, but the Margaret Oldendorff sustained a puncture above the water’s surface, one of the sources said.

The Suez Canal is one of the world’s most strategic waterways, facilitating much of the maritime trade between Europe and Asia. 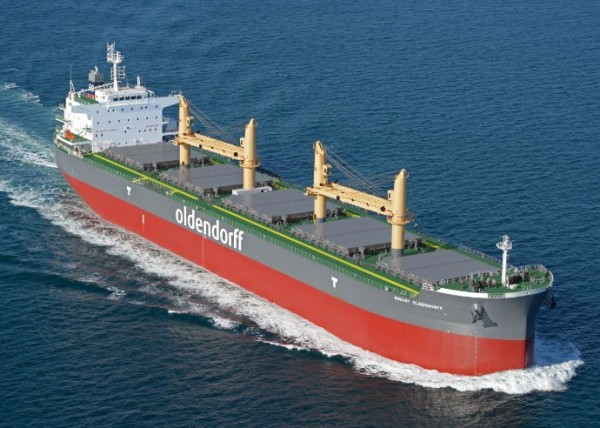 It provides about $5 billion in annual revenue for Egypt, which is currently digging an extension to the 145-year-old waterway to reduce wait time.
REUTERS