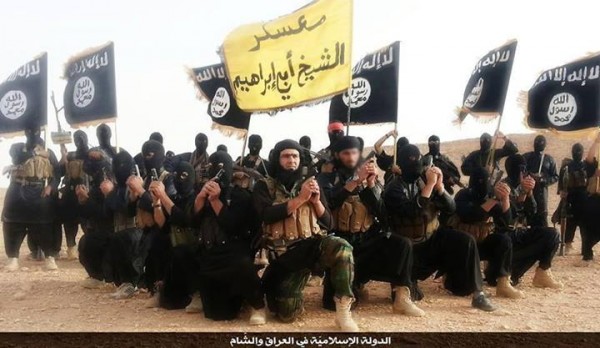 ISIS, The Islamic State of Iraq and Syria  is operating a camp just a few miles from El Paso, Texas, according to Judicial Watch sources that include a Mexican Army field grade officer and a Mexican Federal Police Inspector.

The exact location where the terrorist group has established its base is around eight miles from the U.S. border in an area known as “Anapra” situated just west of Ciudad Juárez in the Mexican state of Chihuahua. Another ISIS cell to the west of Ciudad Juárez, in Puerto Palomas, targets the New Mexico towns of Columbus and Deming for easy access to the United States, the same knowledgeable sources confirm.

During the course of a joint operation last week, Mexican Army and federal law enforcement officials discovered documents in Arabic and Urdu, as well as “plans” of Fort Bliss – the sprawling military installation that houses the US Army’s 1st Armored Division. Muslim prayer rugs were recovered with the documents during the operation.

Law enforcement and intelligence sources report the area around Anapra is dominated by the Vicente Carrillo Fuentes Cartel (“Juárez Cartel”), La Línea (the enforcement arm of the cartel) and the Barrio Azteca (a gang originally formed in the jails of El Paso). Cartel control of the Anapra area make it an extremely dangerous and hostile operating environment for Mexican Army and Federal Police operations.

According to these same sources, “coyotes” engaged in human smuggling – and working for Juárez Cartel – help move ISIS terrorists through the desert and across the border between Santa Teresa and Sunland Park, New Mexico. To the east of El Paso and Ciudad Juárez, cartel-backed “coyotes” are also smuggling ISIS terrorists through the porous border between Acala and Fort Hancock, Texas. These specific areas were targeted for exploitation by ISIS because of their understaffed municipal and county police forces, and the relative safe-havens the areas provide for the unchecked large-scale drug smuggling that was already ongoing. 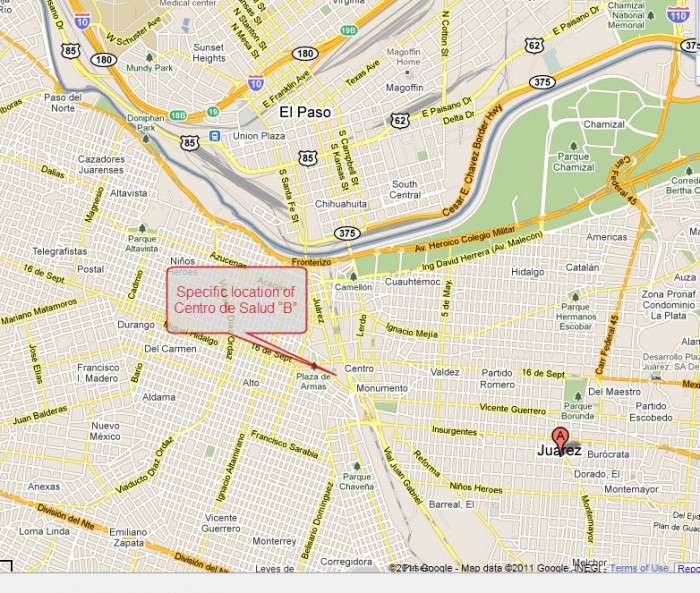 Mexican intelligence sources report that ISIS intends to exploit the railways and airport facilities in the vicinity of Santa Teresa, NM (a US port-of-entry). The sources also say that ISIS has “spotters” located in the East Potrillo Mountains of New Mexico (largely managed by the Bureau of Land Management) to assist with terrorist border crossing operations. ISIS is conducting reconnaissance of regional universities; the White Sands Missile Range; government facilities in Alamogordo, NM; Ft. Bliss; and the electrical power facilities near Anapra and Chaparral, NM.

Islamic State extremists have discussed infiltrating the U.S. through its southern border with Mexico, a U.S. official said last September

Francis Taylor, under secretary for intelligence and analysis at the Department of Homeland Security, told a Senate committee on September 10 that the Sunni militants have been tracked discussing the idea on social-media sites such as Twitter Inc.

“There have been Twitter and social-media exchanges among ISIL adherents across the globe speaking about that as a possibility,” Taylor said in response to a question from Senator John McCain, an Arizona Republican. Islamic State is also known by the acronyms ISIL and ISIS.

Referring to the 1,933-mile (3,110-kilometer) boundary with Mexico, Taylor said he was “satisfied that we have the intelligence and the capability at our border that would prevent that activity.”

Taylor’s comments before the Homeland Security and Governmental Affairs Committee came hours before President Barack Obama was to outline in a speech plans to expand the U.S. offensive against Islamic State. Steps under consideration include blocking foreign fighters from entering Syria and Iraq, delivering more aid to moderate factions among Syrian rebels, and expanding air strikes to Islamic State targets in Syria.

Officials testifying before the committee said that Islamic State currently poses the greatest threat to U.S. interests in Iraq and within the region. At the moment, the group’s ability to develop significant, large-scale attacks diminishes with distance from Syria and Iraq, said Nicholas Rasmussen, deputy director of the National Counterterrorism Center.

“We do not assess right now they have the capability to mount an effective large-scale attack on the United States,” Rasmussen said.