US embassy in Lebanon victim of internet scammers 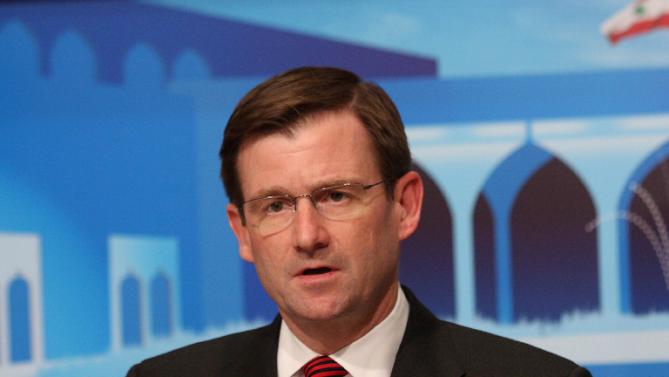 The US embassy in Beirut is supposed to reach out to Lebanon’s residents, but scammers have reportedly taken advantage, impersonating the ambassador in a bid to solicit money.

In an email and postings on social media on Wednesday, the embassy warned that messages seeking money, purportedly from ambassador David Hale, were the work of fraudsters.

“Don’t believe them!” the embassy warned.

The scam reportedly involved both emails and use of the networking site LinkedIn, with targets being invited to “connect” on the website with Hale.

“When they have, they received a message saying that, for a certain sum of money, they could be named a Goodwill Ambassador for the United Nations,” the embassy said.

“Victims were then requested to send money to an office in London.”

“Ambassador Hale does not make UN appointments and would not solicit funds from people,” the embassy made clear.

In other cases, the scammers attempted to elicit feeds for the processing of immigrant visas and work permits.

Internet fraudsters worldwide have long sought to extract money from the vulnerable and gullible with messages promising riches, fame and love.

Some more sophisticated rackets have netted criminals millions of dollars, according to law enforcement officials.
Yahoo/AFP