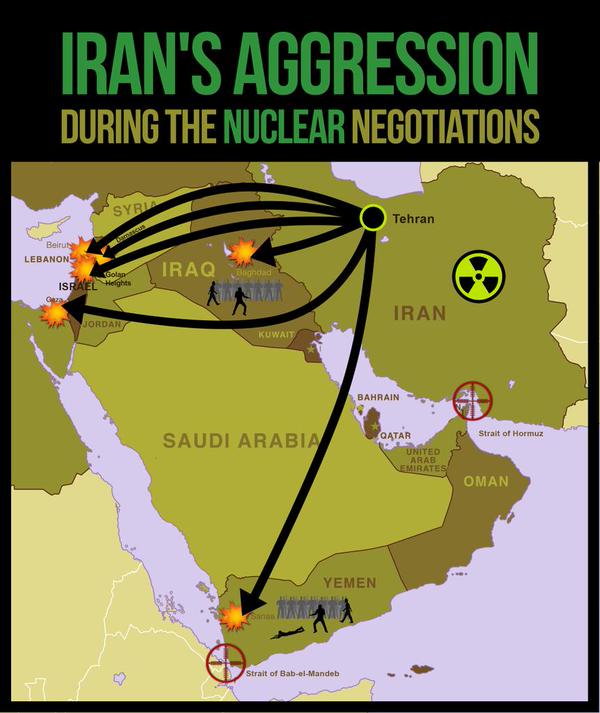 President Obama on Monday said he would continue to work with U.S. partners to address Iran’s “destabilizing activities” in the Middle East, even as details of a nuclear deal with Tehran are thrashed out.

During a phone call with Sultan Qaboos bin Said al-Said, leader of Oman, Obama pledged to work “with Oman and other regional partners to address Iran’s destabilizing activities in the region,” the White House said.

Obama’s call was part of a drive to convince skeptical allies that a tentative deal over Iran’s nuclear program does not signify a softening of U.S. opposition to Iran’s role in the region.

Arab states accuse Iran of fueling a series of proxy battles in the Middle East that have destabilized Syria, Iraq, Yemen, Lebanon and other states.

Obama has invited leaders of the several Gulf States to Camp David in the near future in a bid to assuage their concerns.