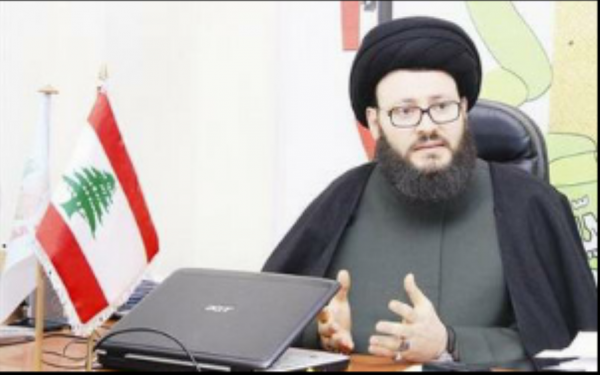 Lebanese Scholar Sayyed Mohamed Ali El Husseini hailed on Monday  the Saudi-led ” Decisive Storm” in Yemen as being a timely  Operation to stop  the Iranian use of the Houthis to  expand   its dominance of  the region.

During an interview with Okaz newspaper , he expressed hope that the Saudi -led operation will restore stability in Yemen. He also said he has full confidence in   Saudi King Salman’s ability to end the Iranian expansion in the region

The top shiite cleric is  considered to be one of the most prominent scholars of the Arabic and Islamic world.  He is known for  “his open-minded, intellectual and political attitudes and moderate and unionistic religious positions that reject separation and sedition propagandists”, according to local media reports .

In 2009 he launched  the Islamic Arab Council    group  to fight the enemies of Arabs and stressed the Arab identity of the group as opposed to Hezbollah, which is backed by Iran.

When asked about the source of funding, Husseini said it comes from individuals and not countries and is  open anyone to join, whether Sunni or Shiite.

Husseini  is the  author of more than 70 books on Islamic and political issues. Some of these books were  translated into English.

For  the past few years the Shiite  cleric has been warning of the Iranian   project , which  he said ” ultimately seeks to establish a totalitarian religious empire that extends its influence in  Iran and the Arab countries. ”