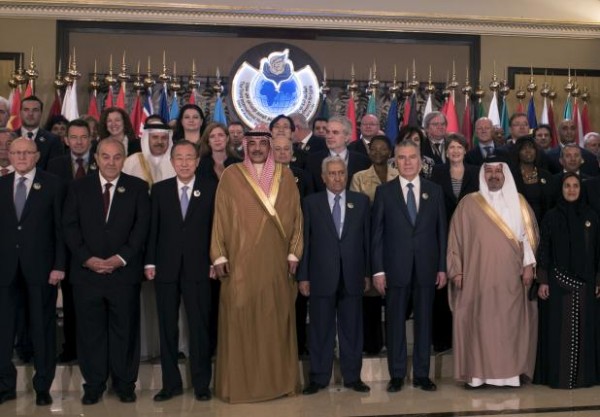 The United Nations, which is holding the summit, says aid is needed to help 18 million people both in Syria and scattered through the region by more than four years of civil war, as well as the countries and communities struggling to host them.

The United Arab Emirates said it was providing $100 million and Saudi Arabia pledged an additional $60 million.

Some 200,000 people have died and nearly half the Syrian population has been displaced by the conflict that began with anti-government protests in 2011 and spiraled into full-scale civil war. The number of people needing humanitarian aid has increased by 2.9 million in just 10 months.

Nearly 80 governments and dozens of aid agencies are meeting in Kuwait for the U.N. summit. They hope to collect major pledges towards an $8.4 billion appeal for Syria.

Although the response to the first annual conference in Kuwait in 2013 exceeded the $1.5 billion requested, last year’s conference only secured pledges of $2.4 billion towards a $6.5 billion appeal.

The U.S. pledge was announced by its ambassador to the United Nations, Samantha Power, while Kuwait’s pledge was made by Emir Sheikh Sabah al-Ahmed al-Sabah, who said the money would come from the public and private sectors.