Hezbollah commander and 2 other fighters killed in Syria 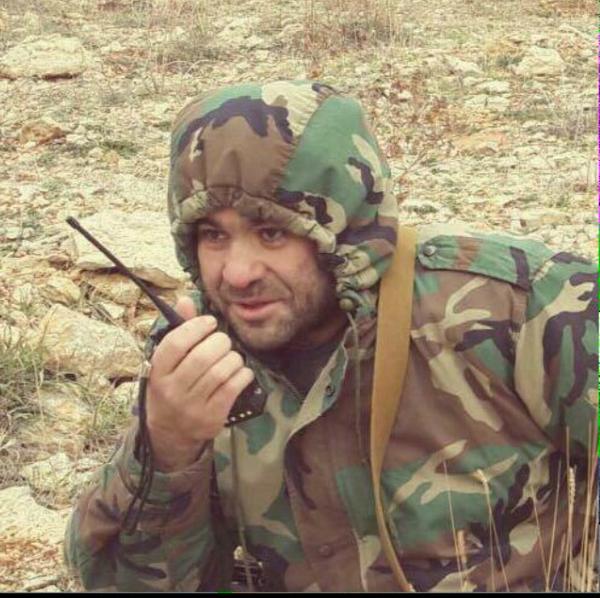 According to Lebanese security sources 3 fighters of the Iranian backed Hezbollah militant group including a key military commander were killed by Syrian rebels in the Qalamoun mountain region near the Lebanese border.

The commander was identified as Khattar Abdullah who is also known as Wala’a from Bint Jbeil in South Lebanon.

The other 2 fighters were identified as Hashem Ahmad Amin who has been residing near Tyre ( Sour) in south Lebanon and Ali Hadi Hussein from the Dhahieh, a southern suburb of Beirut.

Tens of thousands of Hezbollah fighters are actively trying to save the regime of the embattled president Bashar al Assad .

Bosra is in Syria’s southern Daraa province, where the uprising against President Bashar al-Assad began in March 2011.