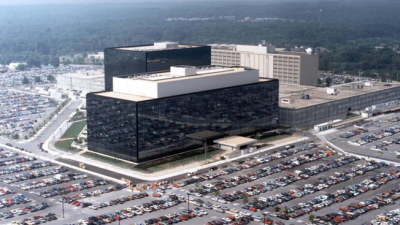 A spokesperson for the police said the NSA is investigating damage to one of its buildings that appeared to be from gunshots.

The incident unfolded along the Baltimore-Washington Parkway and Route 32 in Fort Meade, Maryland. Few miles from the US Capital The NSA is located nearby.

The NSA said no one was injured. Park Police have shut down northbound BW Parkway at Rt. 32 for the police investigation. The FBI is now involved, too.

The shooting comes just a couple hours after someone fired shots along the Maryland Intercounty Connector 200 (ICC) near Interstate 95 in Prince George’s County, Maryland.

Two men suffered minor injuries in that shooting, and no arrest has been made.