Arms funded by Saudi grant for Lebanon army, ISF are on their way 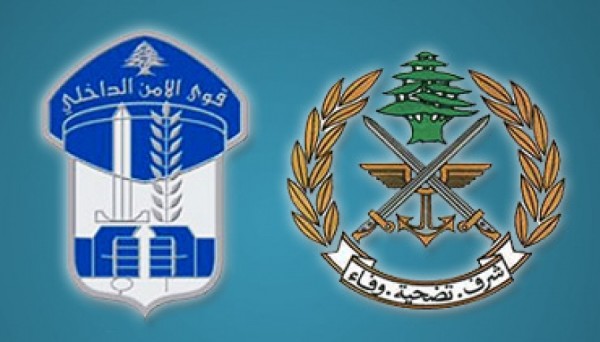 The first batch will be  coming from Jordan , the Al-Mustaqbal newspaper reported.

The  funds were reportedly divided equally between the army and the Internal Security forces . Each getting $500 million worth of arms

Machnouk told the daily that the delivery of weapons and equipment as part of the Internal Security Forces’ share of the $1 billion grant announced in August “was on its way.”

With regards to the  arms funded by the $3 billion Saudi grant ,  French Foreign Minister Laurent Fabius had announced that the first arms shipment of the  will reach Lebanon on April 1.