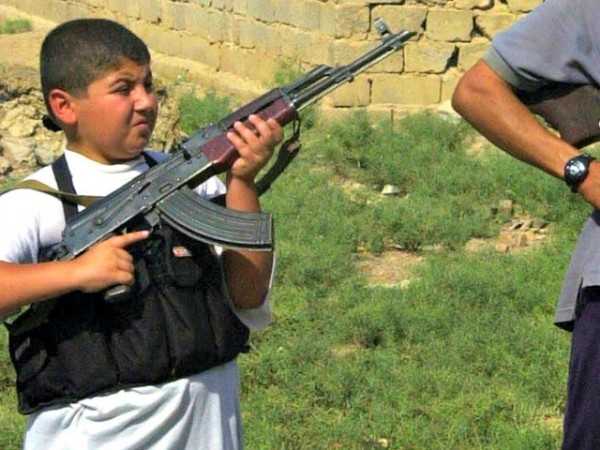 ISIS militants are using children – including those with mental health problems – as suicide bombers and human shields, according to experts from a UN watchdog. Officials believe some of the youngsters may have little or no idea what is happening to them.

A report published on Wednesday said the militants were selling abducted children as sex slaves and killing others, including by means of crucifixion and burying them alive. Children from minority communities were particularly vulnerable.

“We have had reports of children, especially children who are mentally challenged, who have been used as suicide bombers, most probably without them even understanding,” expert Renate Winter told Reuters.

“There was a video placed online that showed children at a very young age, approximately eight years of age and younger, to be trained already to become child soldiers.”

Ms Winter, a member of the United Nations Committee on the Rights of the Child (CRC) was one of 18 independent experts who helped compile the report that revealed stark and widespread abuse of children in areas controlled by the militants.

“It is a huge, huge, huge problem,” she told reporters in Geneva. “We are really deeply concerned at torture and murder of those children, especially those belonging to minorities, but not only from minorities.”

She said those communities particularly vulnerable to abuse by the Sunni extremist militants included Yazidis, Christian and Shi’ite Muslims. But Sunnis had also been victims, she added. 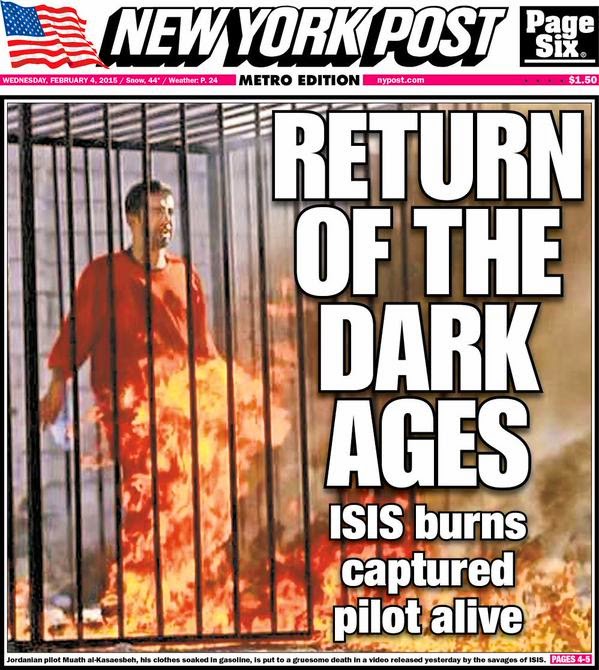 The report, which reviewed Iraq’s treatment of children for the first time since 1998, drew attention to what it said was the “systematic killing of children belonging to religious and ethnic minorities by the so-called Isis, including several cases of mass executions of boys, as well as reports of beheadings, crucifixions of children and burying children alive”.

It added that large numbers of children had been killed or badly wounded during air strikes or shelling by Iraqi security forces. Others had perished from “dehydration, starvation and heat” and Isis had carried out widespread sexual violence including “the abduction and sexual enslavement of children”.

On Tuesday Isis released a video which showed its fighters burning alive a Jordanian pilot whose plane had been downed while on a bombing run against the militants. Jordan has vowed revenge and has already stepped up its attacks.

The experts who worked on the report called on Iraqi authorities to take all necessary measures to “rescue children” under the control of Isis and to prosecute perpetrators of crimes. Yet the experts have acknowledged that the government in Baghdad is almost certainly powerless at the moment in terms of holding the fighters accountable.

However, the committee took Baghdad to task for a number of abuses that cannot be blamed on the militants, including reports of under-age boys used to guard government checkpoints and children held in harsh conditions on terrorism-related charges.

It also denounced frequent so-called honour killings as well as forced early and temporary marriages of girls as young as 11. The committee took issue with a law that allows rapists to go free if they marry their victim, the AFP said.