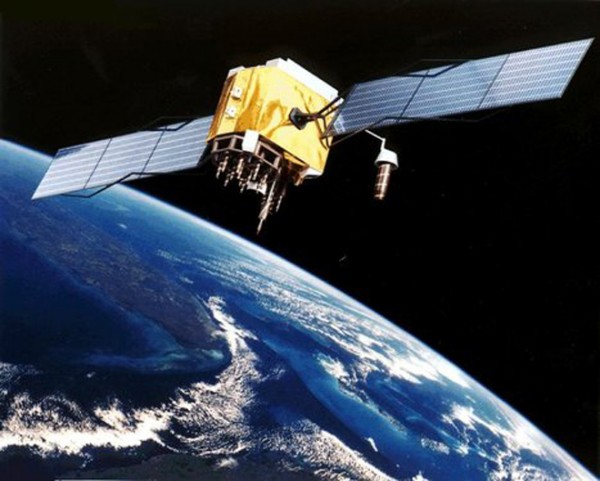 Iran said Monday it had launched an observation satellite — its first since 2012 — with President Hassan Rouhani declaring it safely entered orbit and that he had personally ordered the mission.

The Fajr (Dawn) satellite was to be placed 450 kilometres (280 miles) above Earth’s surface, said Al-Alam television, an Arabic-language station owned by the Islamic republic.

It is the fourth such satellite launch by Iran, after three others between 2009 and 2012.

The satellite was locally made, said the official IRNA news agency, as was its launcher, according to Rouhani who noted that Iran’s aim was to have no reliance on space technology from abroad.

“Our scientists have entered a new phase for conquering space. We will continue on this path,” Rouhani said in a short statement on state television.

Al-Alam said the Fajr satellite would be able to take accurate pictures from space.

The launch came as Iran started 10 days of celebrations for the 36th anniversary of the Islamic revolution, culminating on February 11, “Victory Day,” when the US-backed shah’s reign officially ended in 1979.

In February 2010, Iran launched a satellite containing a rat, turtles and insects.

Separate missions under Iran’s space programme have seen two capsules launched. One, in January 2013, included a monkey that was recovered alive.

Iran’s space activities, however, have sent alarm bells ringing in the international community amid concern over Tehran’s development of technology that could have military purposes.

Some Western countries suspect Iran of secretly trying to build an atomic bomb and fear the technology used to launch space rockets could be diverted into developing long-range ballistic missiles, potentially capable of carrying atomic warheads.

Tehran has long denied having military goals for its space programme or its nuclear drive, and is currently engaged in talks with the United States and other leading powers to end the standoff over its disputed atomic activities.